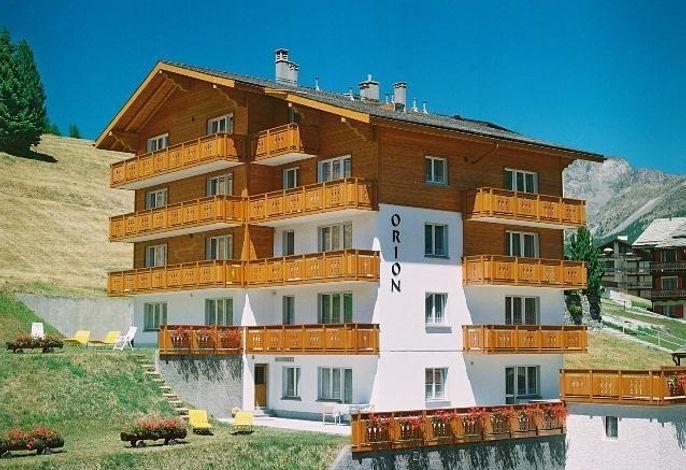 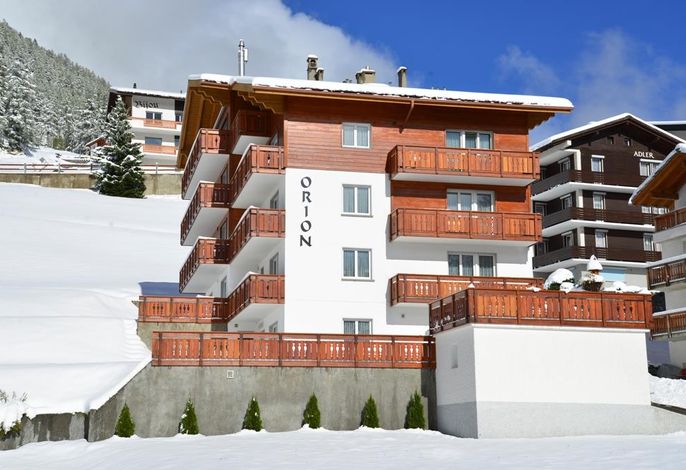 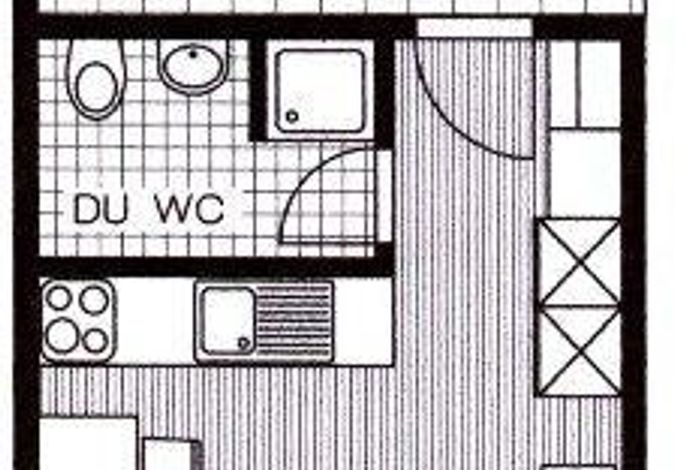 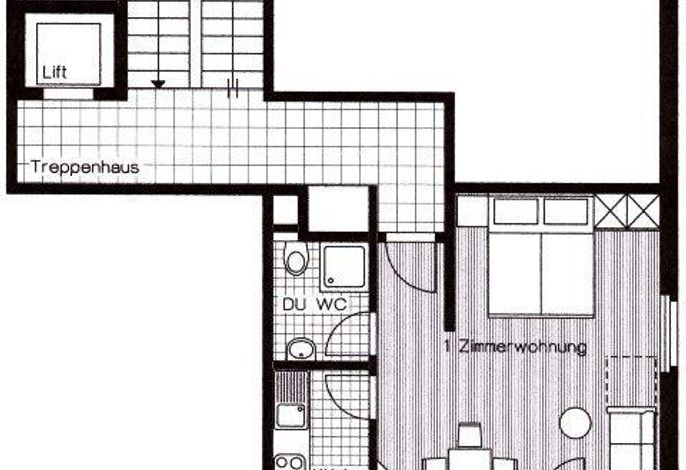 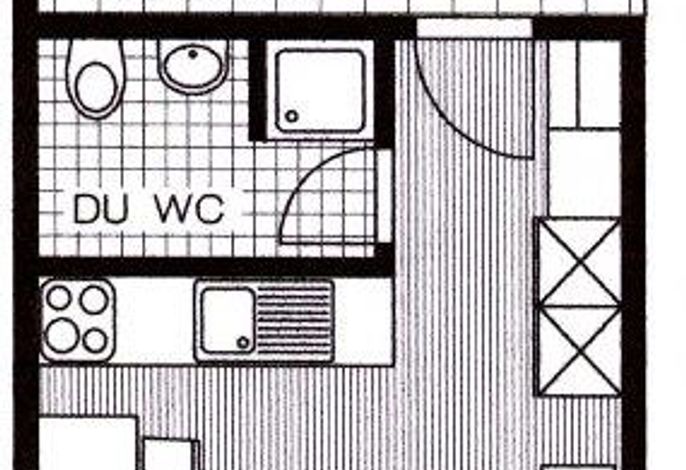 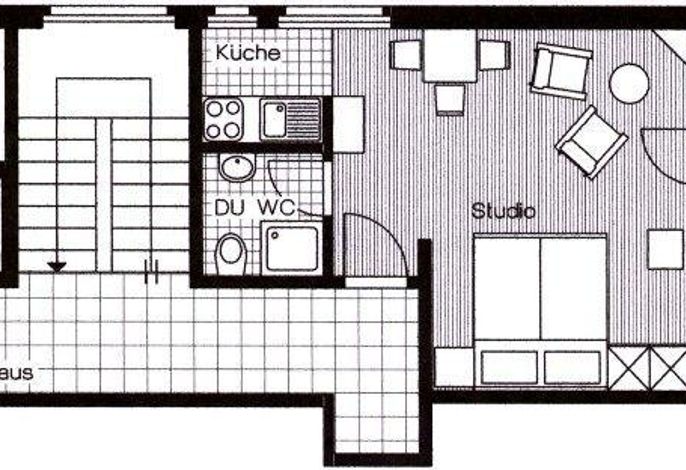 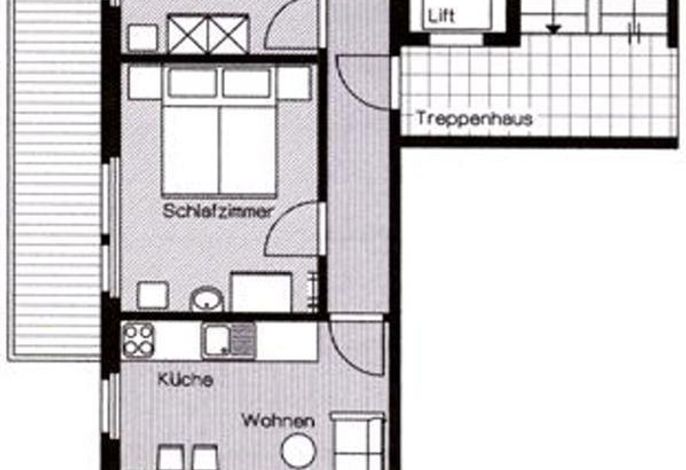 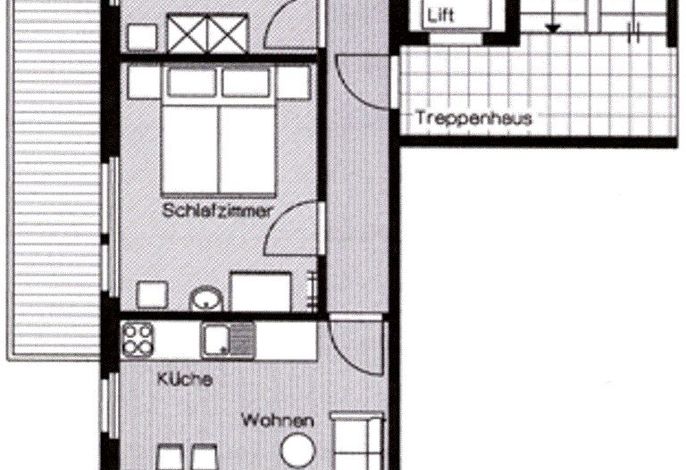 8,4
Michael Poole
Reisedatum: 2018-02
I was happy with the flat and ski pass price, but I have not been to a place which considered the client less. A major problem is the electric buses which only have a limited service, and in my experience of a month using them do not run often, and certain ones have not followed the timetable, COMING EARLY VERY OFTEN; SO I HAVE MISSED THEM. From the Alallin hotel the one due at 09.18 was nearly always 5 minutes early, so I missed it and my friends who I arranged to meet at the Alpin Express at 09.30, so I did not get to ski with them, as when I had not arrived by 09.35 left to ski, as the next bus did not arrive till 09.37, which got me there too late. Then the return buses time after time at the Alpin Express did not appear. As the lifts were closed many times while I was there, I assume they got used to not going. The other thging about the buses was that when Saas Fee was completely closed which happened at least a dozen times whil I was there, we went to ski at Saas Grund most times, but when we got back BECAUSE SAAS FEE WAS SHUT YOU DID NOT RUN THE ELECTRIC BUSES, BUT WE STILL HAD TO GET BACK TO OUR HOTELS AND FLATS, SO WE HAD TO WALK BACK IN SKIBOOTS, AND OF COURSE CARRYING SKIS. At my age of 74 years that was so tiring and hard after 6 or 7 hours skiing, I was truly exhausted when I got home to my flat. No one thought about US ALL SKIING IN SAAS GRUND needing to get back. The only good thing that was done was that extra buses were put on to return from Saas Grund to Saas Fee.
Another bad thing was that when I go up in the Alpin Express I like to sit down, it is standard practice that the gondolas DO NOT HAVE THE SEATS DOWN; so you can not sit down. I asked the lift operative to put a seat down for me, about 1 time in 3 he did, but 2 times out of 3 he refused saying no. There is no reason not to have those seats down as they are SO NARROW WHETHER THEY ARE UP OR DOWN MAKES NO DIFFERENCE TO THE NUMBER OF PEOPLE WHO CAN GET IN. I invite you to look what happens when people get in the Alpin Express, every time I had the seats down EVERYBODY WHO GETS IN SITS DOWN IF THERE IS A SEAT AVAILABLE. Has no one ever looked? I wish to say my overall satisfaction rating refers to the resort, not my accommodation, as there is no way to separate them on your form.
Michael Poole. You can use my name if you want to quote me. 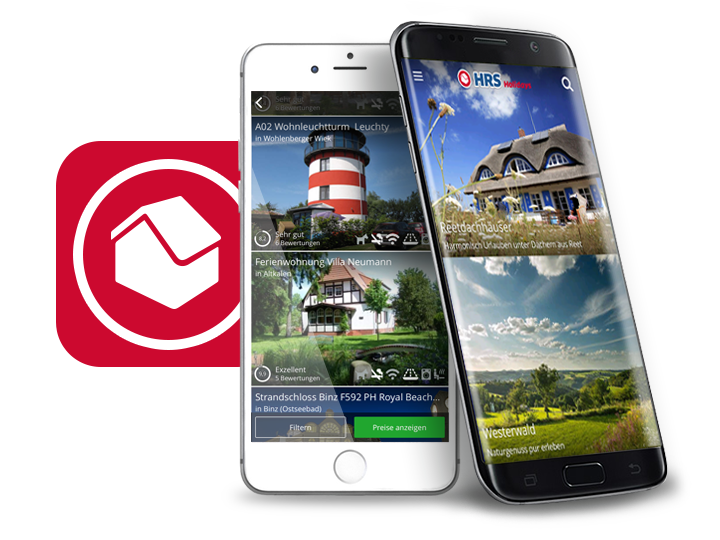